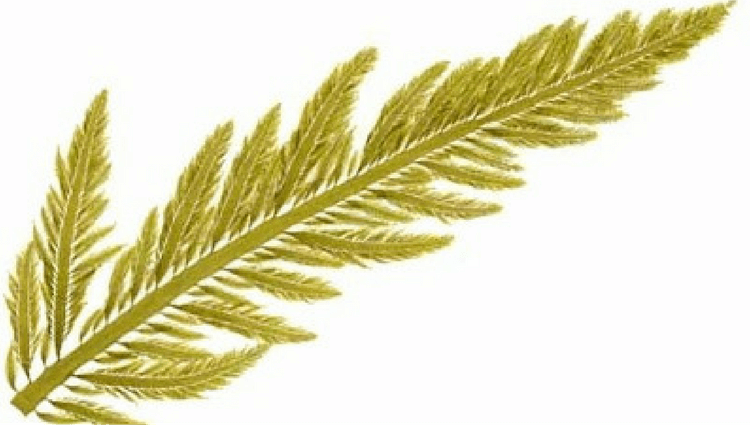 However, I wanted to double check my own knowledge against that of a world-class expert.

So I went and asked Professor Michael Guiry, Director of AlgaeBase and world authority on seaweed. Here’s his reply:

“As far as I know, there are no really poisonous seaweed in this part of the world. “Our” Desmarestia species (4 of them and as you said mostly in deep water) produce sulphuric acid and can have a cellular pH of 2.

Anything else you might want to eat is free of poisons in the conventional sense as far as I am aware. However, care should be exercised when collecting in areas with high coliform counts and other bacteria, particularly in estuaries.

I have seen some really disgusting places on the south coast of England and would be loath to eat anything collected from shores from Portsmouth east to Norfolk, and anything from the major estuaries. The same applies to Dublin Bay, Cork Harbour, Inner Galway Bay, and Belfast Lough.”

So there you have it, straight from the horse’s mouth so-to-speak.

Further reading: The Edible Seaweeds of Britain and Ireland