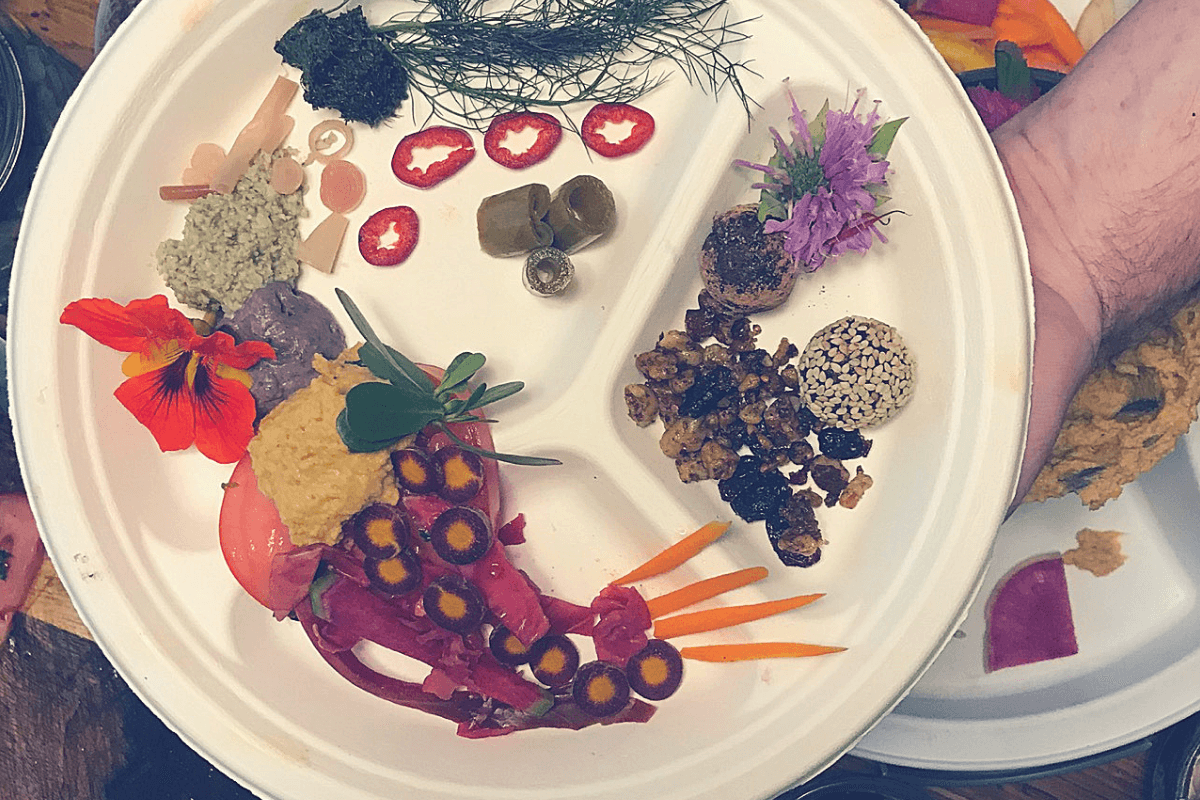 The edibility of plants has been discussed in old herbals and economic handbooks since the origins of written language.

Inventories of wild edible plants were often created in the hope of alleviating famine and finding new sources of food.

Nineteenth and early 20th-century ethnography documented the use of wild foods in order to preserve traditions, but the memory of famine always lingered in these sources.

Another source of knowledge of potentially edible species is archaeobotany. Recently, some experimentation has been made by fans of foraging and haute-cuisine chefs playing with recipes.

Nowadays, we describe the use of wild foods in ethnobotanical works in order to preserve traditional knowledge, improve rural livelihoods and to find species matching the local terroir, as it appears that most potentially edible plants in Europe are known.

But are they really? Can we still find more species which could be included in the human diet?

I would like to discuss the scope, however, limited, for inventing or re-inventing new uses of wild edibles. These are:

Lukasz Luczaj is associate professor and head of the Department of Botany in the Faculty of Biotechnology of the University of Rzeszow, Poland.

His main interest is the traditional use of wild foods in Eurasia. He has carried out field research in Poland, Romania, Croatia, Bosnia-Herzegovina, Georgia (Caucasus) and China.

In China, he works both with Chinese and Tibetan communities of the Qinling Mountains and eastern part of the Tibetan Plateau. He is also interested in archival sources concerning plant uses – he worked extensively with archives concerning Poland, Slovakia, Ukraine and Belarus.

In 2011, Lukasz founded an open-access Polish-language journal Etnobiologia Polska. He is the editor of Ethnobotany section in Acta Societatis Botanicorum Poloniae (the oldest Polish botanical journal) and associate editor in Journal of Ethnobiology and Ethnomedicine.

Apart from the work in Academia, he runs an educational centre and wild garden in the Carpathians where he organises cooking workshops with wild plants, fungi and insects.

Lukasz authored a few popular books on edible plants, insects and foraging way of life, as well as appearing on a few cooking television programmes (all in Polish). He also runs a YouTube channel devoted to wild foods.