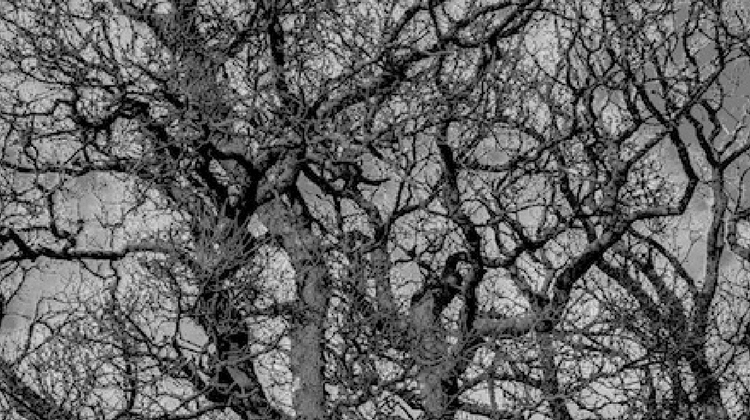 Over the weekend the anarchists came to stay.

Who could imagine that a couple of wild urchins aged two and four years old could cause such chaos in my house.

When I entered the living room arms brimming with plants, it was as if a burglar had deliberately trashed my pad.

My bliss-companion had been doing what she does best… child centred play.

As a movement play therapist she works with traumatised children.

Little ones who have not received love from their parents, and usually only witnessed violence and abuse.

This she week starts working with a 4 year old, a refugee from Syria… this little one is the same age as my grand-daughter.

My thoughts go to the refugee children left alone and frightened after the “Jungle” was destroyed by French statists.

I wear a t-shirt over the weekend in support of all the landless people.

… and I wonder as a nation whether we will have the courage to say yes to such a simple philosophy.

One that is simple to say, yet so hard to practice…

…or whether we will instead decide to go the route of the coward, and mean-spirited, and instead “Choose Fear”.

Time will tell I suppose.

And so, leaving such thoughts behind for a while, as I entered my living room I was greeted with the charge of little feet, squeals of excitement and the usual…

It has been a few weeks since I have seen the grand-urchins, part of the downside of being away teaching.

All bouncy, bright and smiley they were.

“Wow” shouted the two year old who is still only just realising he can actually talk, even if what he says has me scratching my head and chuckling in my attempt to understand.

And so we head out to the car that I have rented for the weekend, and drive to my special seaside place, one which only the locals know about, and not an ice cream in sight.

It is a place that is full of wild edible greens, everything from ground ivy, to chickweed, horse tail, nettles (obviously), hogweed, yarrow, orache and more than enough to fill the larder should I so wish.

Yet these days I am not a hoarder. I rarely make more than 3 jars of anything, and there is a reason to this which I will explain in a later missive.

My understanding of foraging has changed dramatically over the years.

Suffice to say that hoarding comes from fear, and laying claim to the world as our own. But like I just said I will talk more about that at a later time.

As the urchins and I walked the one mile track to the sea, we pass through a wood.

The wind is rushing through the branches and leaves, and I stop for a moment asking them if they can hear the trees talking to them.

“It just that they don’t use language like you and I use. They talk to us using the wind”, I continue.

And so I ask the children to slow down, become quiet, to start paying attention to the sound of the wind in the trees and to see if they can notice if the sound changes depending on which tree the wind is blowing through. And if so can they tell which tree it is.

I’ve been practicing this for a few years and still find myself a total beginner.

It is an extraordinary practice to do. Very simple, and one that takes me out of my churning mind, and into the stillness of my body and senses.

We all walk in silence for a brief while, until the effervescence of their youth bubbles up and they are off running through the woods, leaping like gazelles, shouting and charging around, then suddenly stopping as they spot something small and tiny.

Something that even my fifty-something eyes towering above them doesn’t notice, and we all crouch down cooing at the marvels of the wild.

It’s so good to see the children haven’t lost their sense of awe, but for how long I wonder until the machines and screens truly take over their being… but for the moment the wildness is teaching them and peace and love are present.

Today I send prayers to all the dispossessed, the homeless, the refugees… and hope one day we may be as one.