Gruel down the centuries gets a bad rap, courtesy of super snobs with their pretentious pontificating on what deems ‘good taste’. The phrase ‘food fascists’ comes to mind.

I mean let’s face it, oysters used to be seen as food for the poor back in the 1800s, spat on by those who in their delusion think they are our masters and betters when it comes to ‘ taste & culture’.

Then suddenly these clots decided (on a whim most probably), that the humble oyster was now something to be praised. Raised up and placed into the higher echelons of the ‘epicurean class’.

Unfortunately the noble gruel has never quite made it. What a pity as my latest nettle gruel recipe is going to prove.

Shamelessly inspired by a recipe from the 1600s, I have adapted it for the modern noble peasant out there, of which I am proud to be a member of such an esteemed fellowship.

Food without f(art), which basically means gorgeous scrumminess, without the need to be a bloody master chef finalist.

All hail the noble gruel…!!! 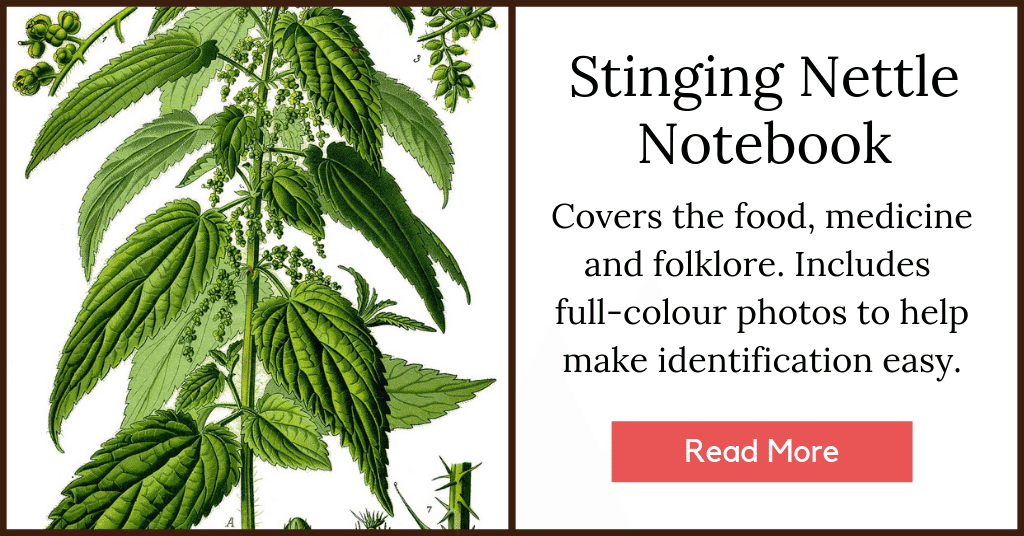 My Latest Print Book is Now Available on Amazon