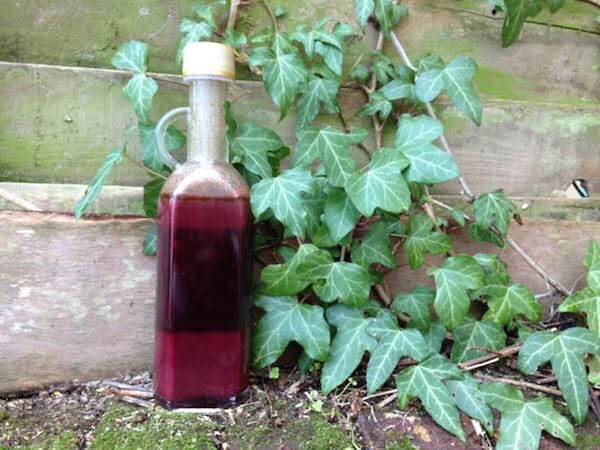 If you love elderberries then the chances are you will have come across Pontack sauce. Pontack is a Worcestershire sauce mimic, yet few have heard about Prince of Wales Ketchup.

I rooted around to find the original Prince of Wales Ketchup recipe and trace the history of it.

For years I had loved Mrs. Beeton for writing her ‘Book of Household Management’, that was until I discovered she had plagiarised her entire work by copying and pasting from earlier authors. Still that doesn’t detract from the fact there are some cracking recipes in it. But I was intrigued, who was the elusive creator of the Prince of Wales Ketchup recipe or Catsup as they used to call it in the 1800s.

The original Prince of Wales Ketchup recipe was created by a certain Mrs. Dalgairns, a British North American who was born on Prince Edward Island, although many assumed her to be Scottish due to what one reviewer called “too palpable an addiction to Scottish dishes”. She was a prolific writer who penned a 30 year long bestseller called ‘The Practice of Cookery’ comprising 1434 recipes. The first edition was printed in 1829, long before Mrs. Beeton’s own book went into print!

Unlike Mrs. Beeton, Mrs. Dalgairns created recipes that where original, with The Spectator magazine declaring her to be “far more copious, far more various and to us more novel” than two then famous celebrity cooks of the time, namely Mrs. Rundell and Dr. Kitchiner. Both of whose names where renowned in kitchens of the English speaking world.

So there you have it, an interesting tale about the origin of Prince of Wales Ketchup recipe.

Further Reading: Traditional and Modern Use of Elder