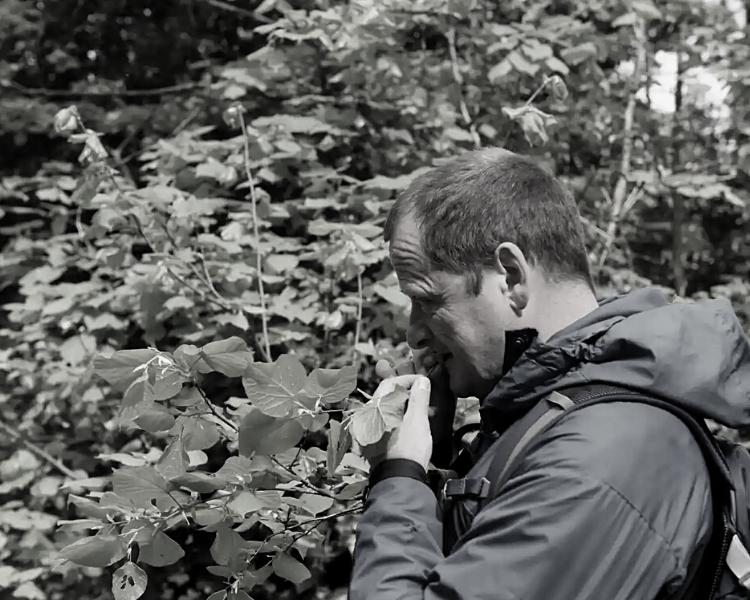 Robin Harford is a plant forager, ethnobotanical researcher and wild food educator. He is author of the bestselling Edible and Medicinal Wild Plants of Britain and Ireland.

He established his wild food foraging school in 2008, and his foraging courses were recently voted #1 in the country by BBC Countryfile.

Robin is the creator of eatweeds.co.uk, which is listed in The Times Top 50 websites for food and drink.

He has travelled extensively documenting and recording the traditional and local uses of wild food plants in indigenous cultures, and his work has taken him to Africa, India, SE Asia, Europe and the USA.

Robin occasionally appears on national and local radio and television. He has been recommended in BBC Good Food magazine, Sainsbury’s magazine as well as in The Guardian, The Times, The Independent, The Daily Telegraph etc.

He is a member of the Society of Economic Botany and the Botanical Society of Britain and Ireland.