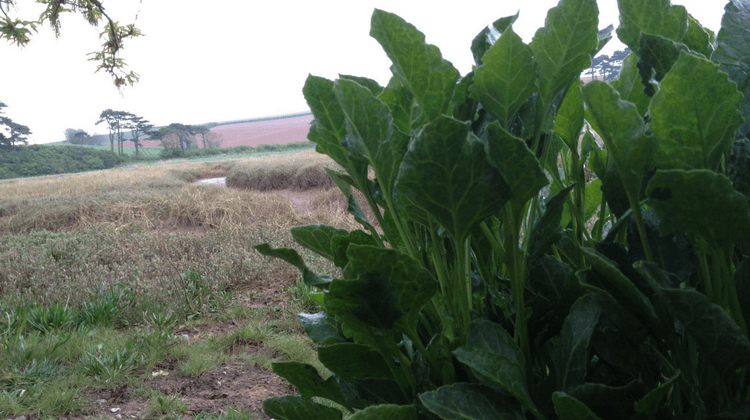 For this sea beet recipe I had to ‘off’ a damaged pheasant that I had found in the road.

I hung it up for 4 days before calling up my mate Jon to invite him over for some feral food telling him I had some foraged pheasant and sea beet.

When he showed up, Jon had brought with him some smoked haddock and another pheasant. The critters are everywhere this time of year.

As I opened the front door, he announced “Fevvers and foam!”.

Jon’s originally from East London, and his dialect still catches me out sometimes.

Sorry? Yer what? “Feathers and foam Robin, it’s my alternative to surf and turf.” He really was rather happy with himself.

“Smoked haddock and pheasant? Are you off your rocker” I exclaimed.

“Nah, I’m serious, let’s give it a try” he urged me… and so we did. But first I had to rummage around for the sea beet that I had gathered earlier in the day.

There isn’t much seasoning in this Sea Beet recipe, however the flavours all come from the simple ingredients, so give it a whirl, and maybe use your imagination to tart it up a little.

Personally I loved the simple flavours. 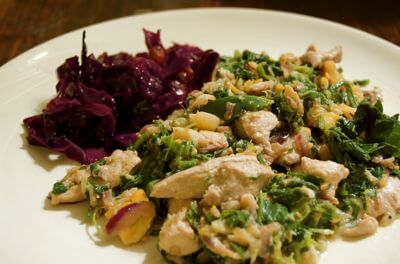