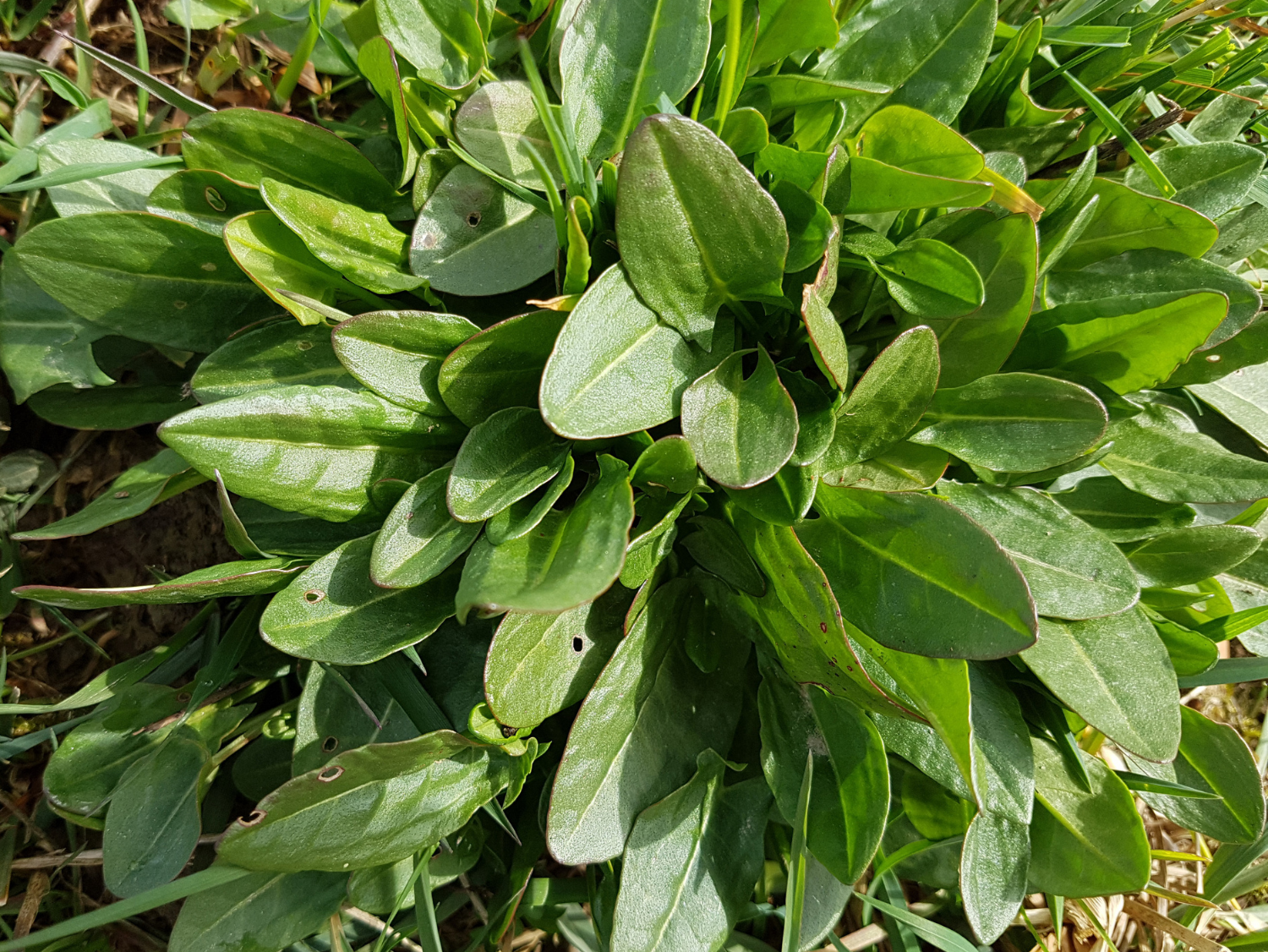 As a medicinal and garden herb, common sorrel has been used since the ancient days of Greece’s Dioscorides and Rome’s Pliny the Elder in the 1st century AD.

Its tendency to appear as one of the first plants in spring meant it was once a highly valued edible green.

Its arrow-shaped leaves were a familiar sight in Medieval vegetable gardens across Europe until the 1700s, and it has since become a common wild herb in North America where it was introduced as a salad green.

Common sorrel grows up to 10–120 cm. Its stalks bear clusters of small reddish-green to brown flowers and the bright-green leaves are long, oblong and spear-shaped.

The plant has a sour taste that makes it a tasty addition to salads or a sharp side dish to red meat and roasts or stews.1

Children in Dorset, England, once snacked on the sour-tasting leaves and stems.2 The wild edible was once known as a ‘the poor man’s herb’ because of its ready availability to foragers.1

The estimated maximum intake is 50 g fresh weight a day.5

It also contains 708 mg (dried weight) of beta carotene which is converted to vitamin A by the body.

Fry the onion until soft, add the sorrel, stock, chilli powder and salt and simmer for 15 minutes. Take off the heat and allow it to cool. Pour into a blender, add the cucumber and sour cream and blend until smooth. If needed slowly add water until the desired consistency. I like my soups quite thin. Chill then serve. Serves 3.

R. acetosa was believed to be a ‘cooling’ herb and helpful for swellings and inflammatory conditions. The plant was used to treat fevers, skin tumours, jaundice, and internal ulcers.1

It also had a number of common uses such as treating wounds like sores, bruises, boils and chickenpox.

Sorrel salt, which refers to its binoxalate of potash component, or oxalates, was once sold as ‘Salts of Lemons’ and used to bleach straw or remove rust marks from linen.1 It was also used to remove ink stains, but only if the ink had been made from Oak galls and salt of iron.

Sorrel is known to contain quite high levels of oxalic acid. The estimated maximum intake of sorrel is 50 g fresh weight a day.5

It seems that components in sorrel, including oxalic acid, possess no greater risk than foods like carrots, rhubarb, asparagus or green tea in normal amounts.5

The leaves can look very similar to a poisonous lookalike called Lords and Ladies (Arum maculatum). See photo below: