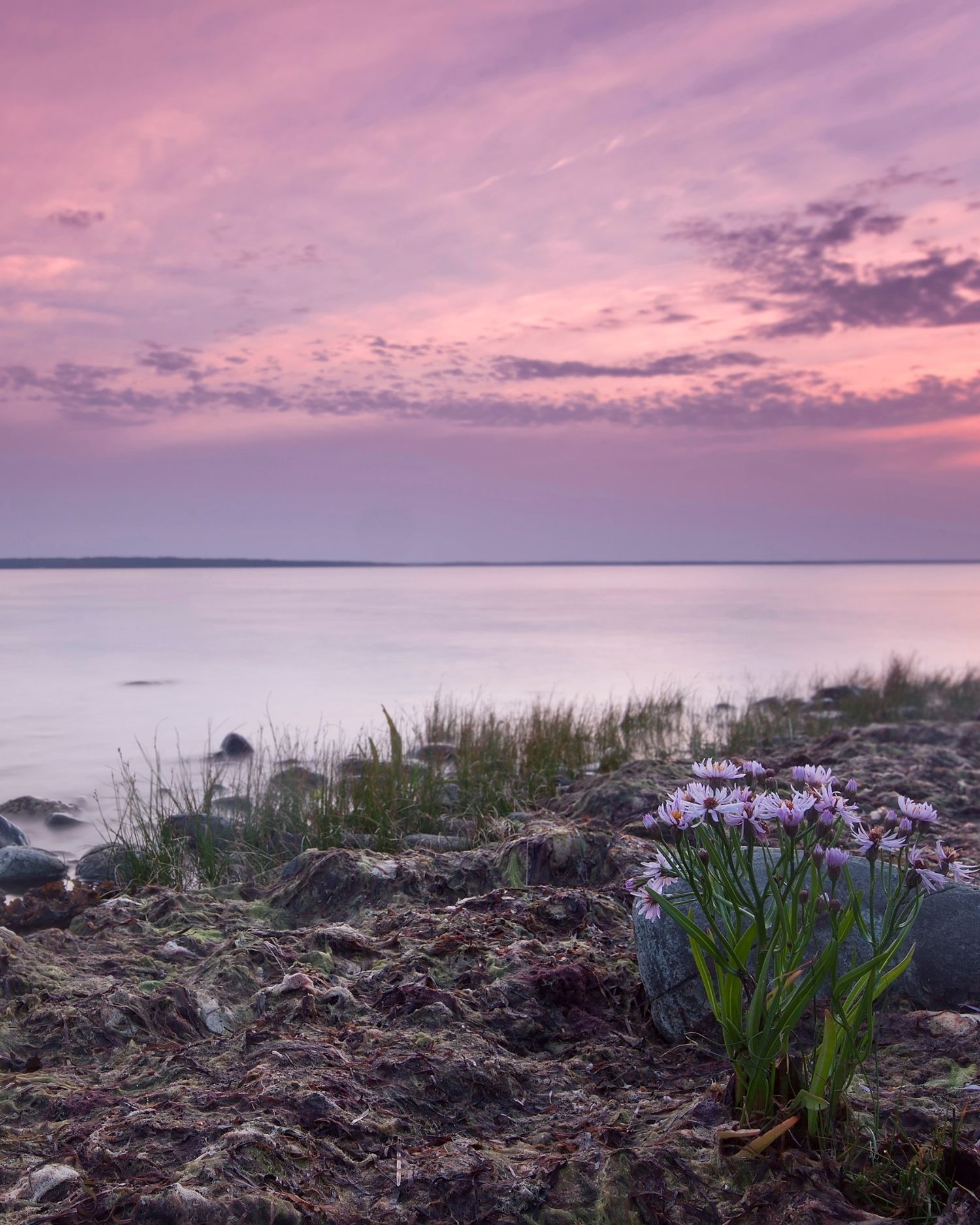 The Elizabethans were so enchanted by the blue-purple, star-like flowers found along the seashore that they invited Sea aster (Tripolium pannonicum) into their gardens. Its resemblance to daisies earned it the common names blue daisy or blue chamomile.

By 1640 its star had begun to fade with the arrival of Michaelmas daisies from the New World, although the name ‘Michaelmass’ probably applied both to our native sea aster and the introduced species.

In the language of flowers, sea aster means an ‘afterthought’, which seems fitting for a small salt-marsh plant that appears as little more than a footnote in the great herbals of the past.

Today sea aster has been caught up in a tide of interest about wild food plants and the potential for new and exciting commercially produced crops.

Read: Sea Aster – A Foraging Guide to Its Food, Medicine and Other Uses